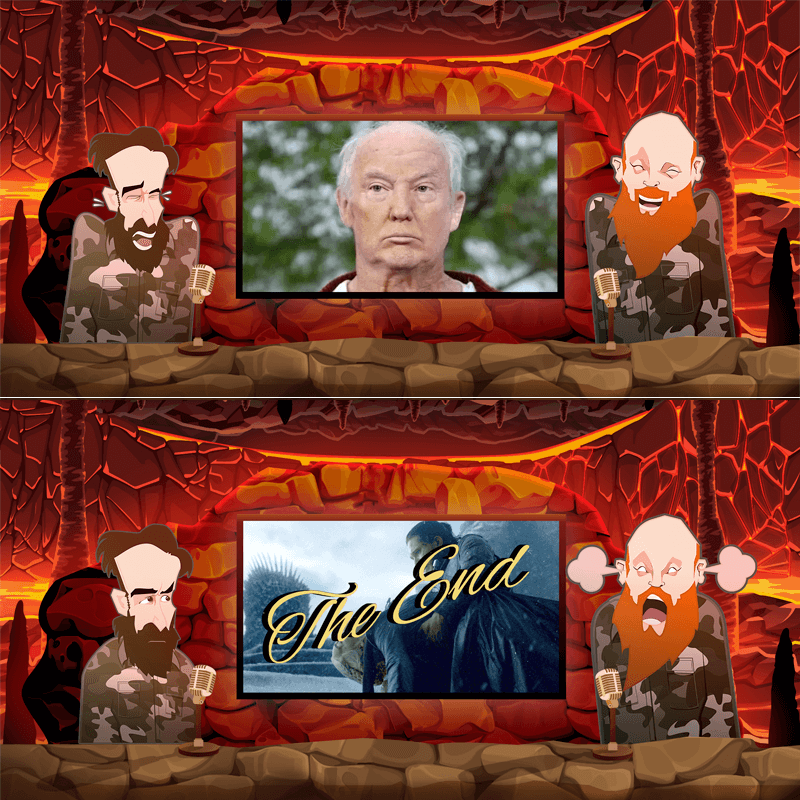 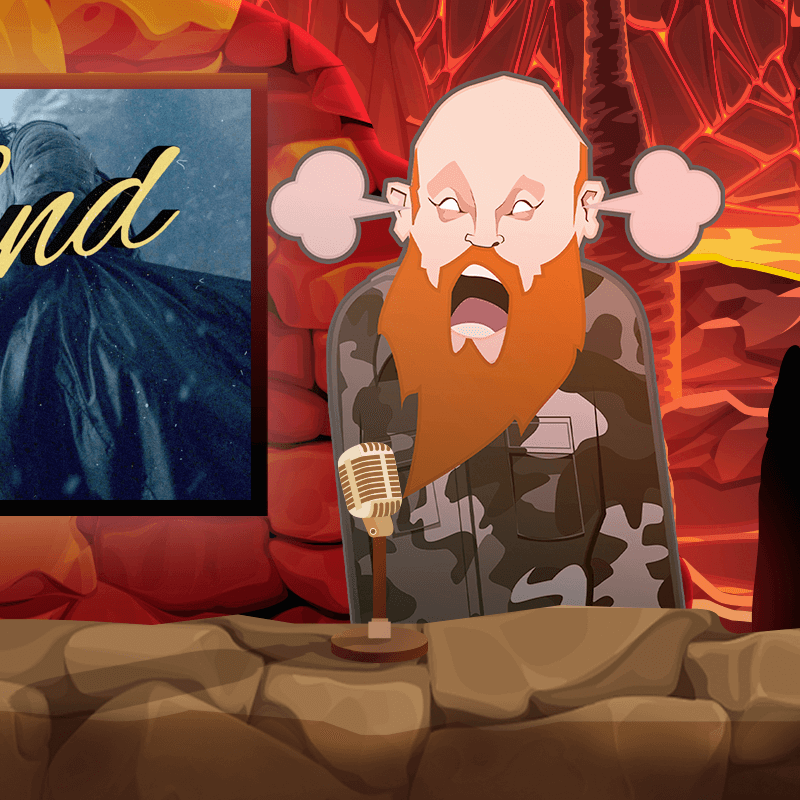 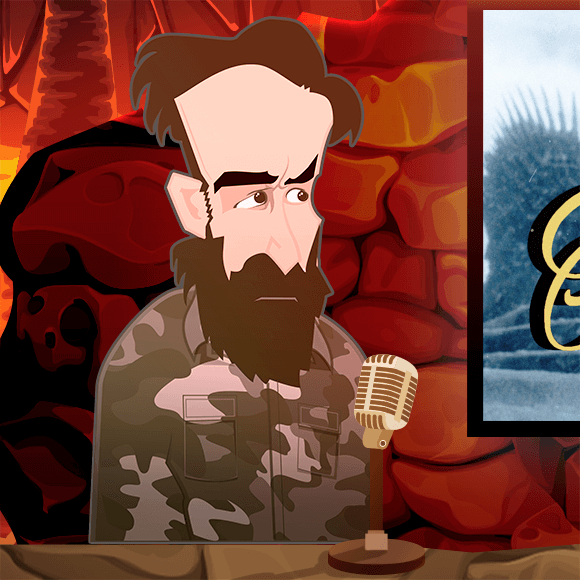 I was commissioned by Buer Media to create an animated logo and a series of illustrated character assets for their upcoming video podcast.

The brief called for an original interpretation of the Buer – in 16th century mythology, the Buer is a fallen angel often depicted as a centaur with the head of a lion and five legs surrounding his body to walk in every direction.

This infernal theme was extended to illustrated videos assets – these included a background layout and multiple caricatures of the hosts. 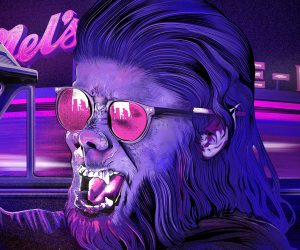 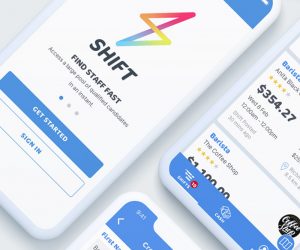 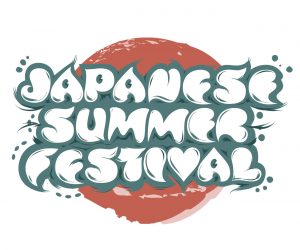 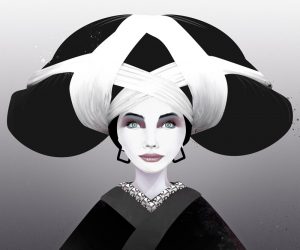